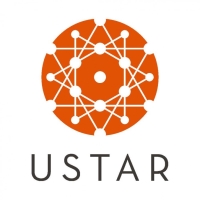 2018 was a busy year for Utah’s deep science and technology sectors, full of new funding rounds, technology commercialization milestones, and other achievements for Utah’s innovation community.

As the year comes to a close, the Utah Science Technology and Research Initiative (USTAR) takes a look back at some of the top moments for deep science and technology in 2018, from foreign direct investment to the inaugural Utah Technology Innovation Summit.

Additionally, in July, USTAR and the University of Utah hosted events in partnership with the Air Force Research Lab (AFRL) to support the Air Force Science and Technology 2030 initiative, which was launched this year to help the Air Force develop technologies to meet the United States’ national security and defense needs.  Read more……