Utah Needs a Long-term Strategy to Address its Worker Shortage 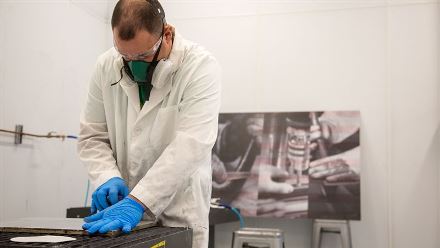 The Utah economy, like much of the American economy, is booming as 2018 begins. The recent tax bill will likely provide fuel for a further short-term boost. Good news, right?

But as our strong local economic engine creates jobs, who will fill them? In November 2017, Utah’s unemployment rate was 3.2 percent, significantly lower than our long-term average of 4.94 percent. Indeed, the unemployment rate is so low that nearly anyone who wants a job can get one very quickly.

In other words, we simply don’t have the extra people who can fill new positions. That problem gets worse as the quality of the jobs (and the amount they pay) gets better. Where can Utah get these incremental workers?

There are three possible sources of workers. We can grow our own workforce, draw other Americans to Utah or recruit workers from abroad. Read more…