On February 20th, Orbital ATK’s Aerospace Structures Division facility in Clearfield, celebrated the completion of its 5,000th F-35 Lightning II part, which represents approximately 430 ship sets. This was an huge milestone for the Aerospace Structures Division and its partners Janicki Industries and Lockheed Martin.  The Orbital ATK team currently produces nearly 90 percent of the upper and lower wing skins, engine nacelles, access covers and fixed skins for the F35. Janicki Industries then machines the parts to very exact  requirements and delivers them to Lockheed Martin.

“This milestone not only reflects our long-term partnership with Lockheed Martin on the F-35 program, it also showcases the growth of composite manufacturing in Utah,” says Steve Earl, vice president and general manager of Orbital ATK’s Aerospace Structures Division.

Being such a big deal for Utah, several UAMMI representatives were on hand for the celebration and got to add their signatures to the commemorative part (see pictures below). 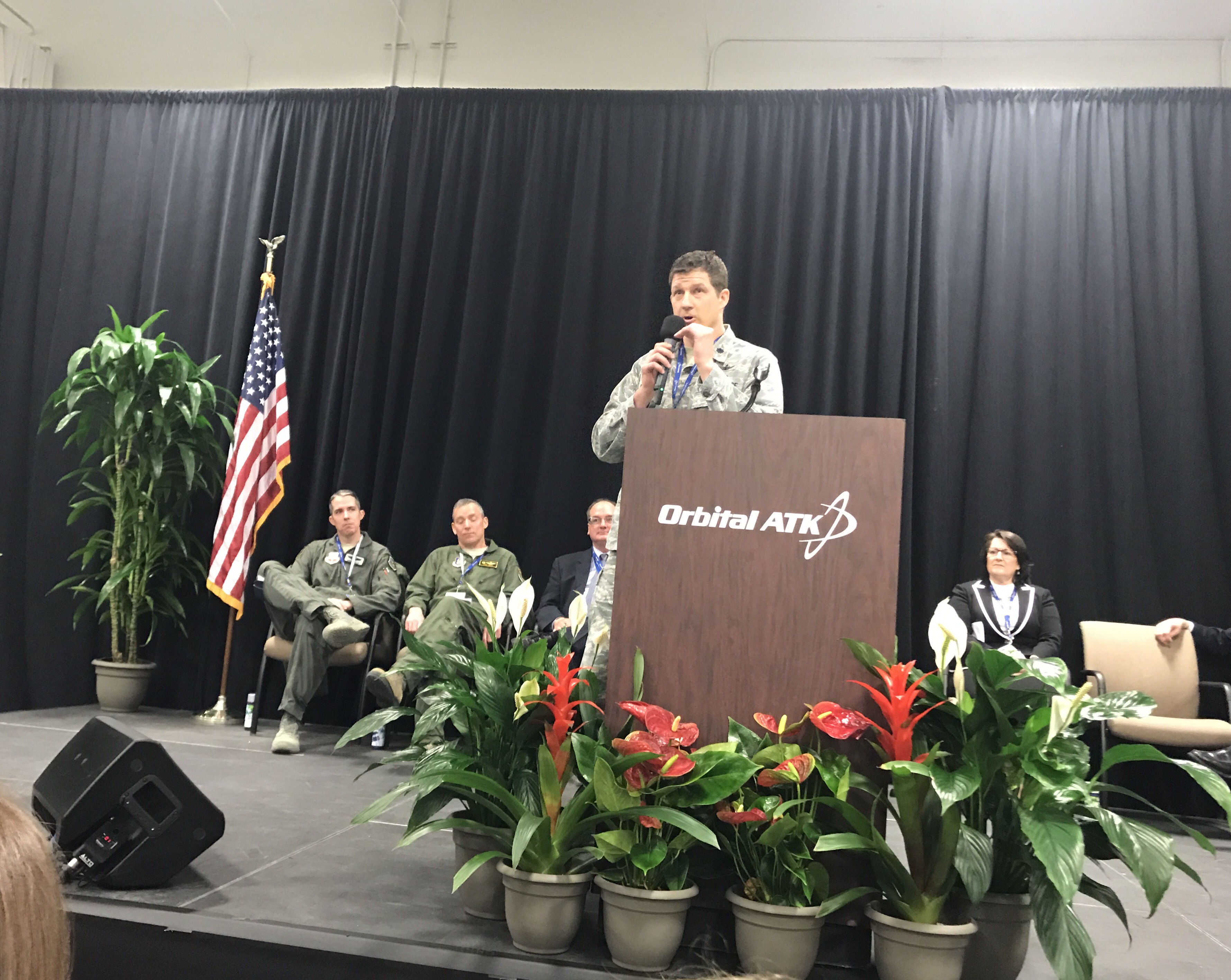 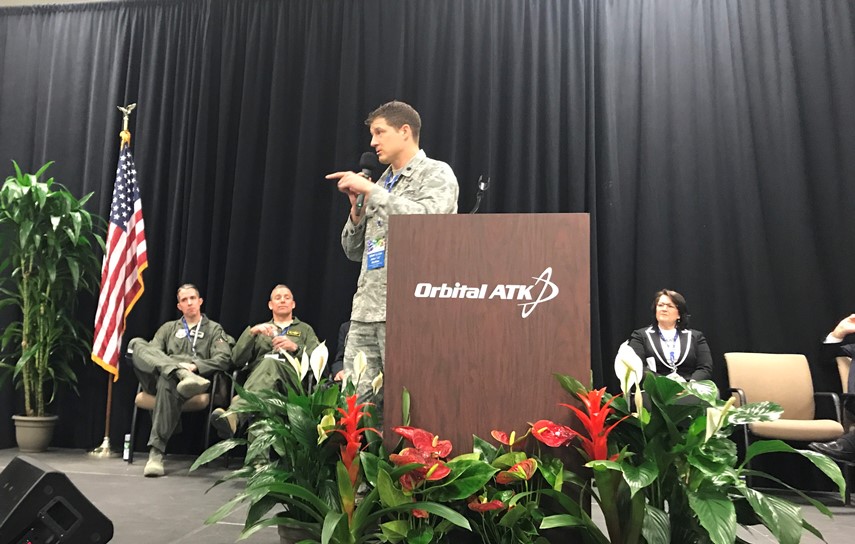 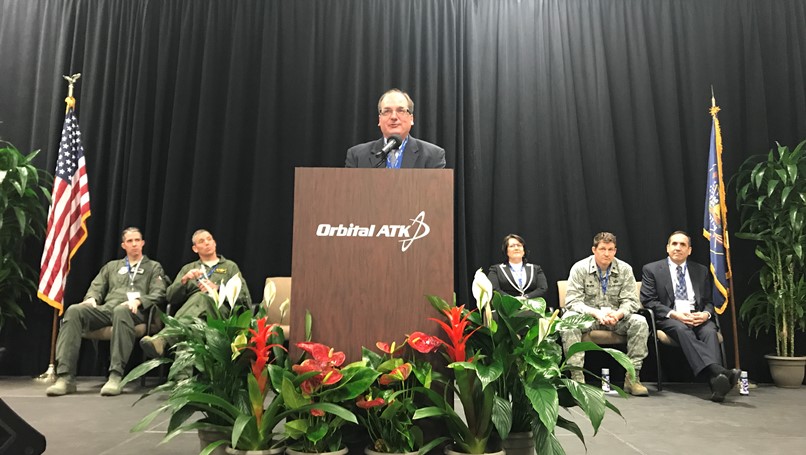 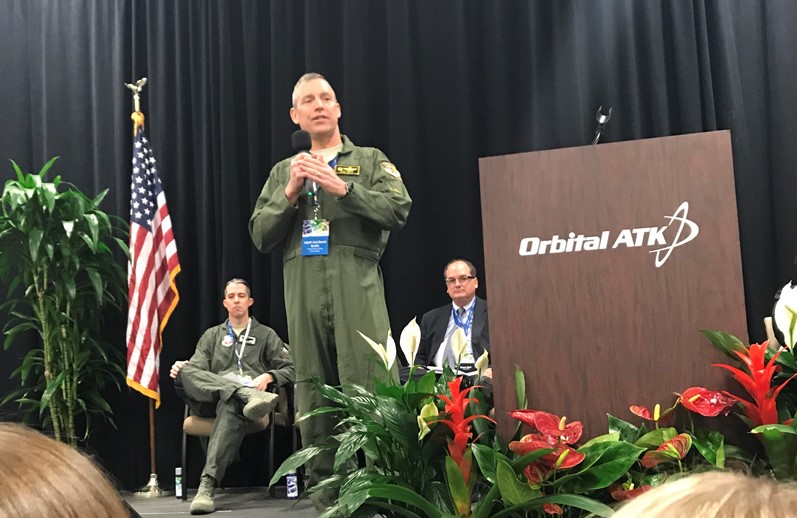 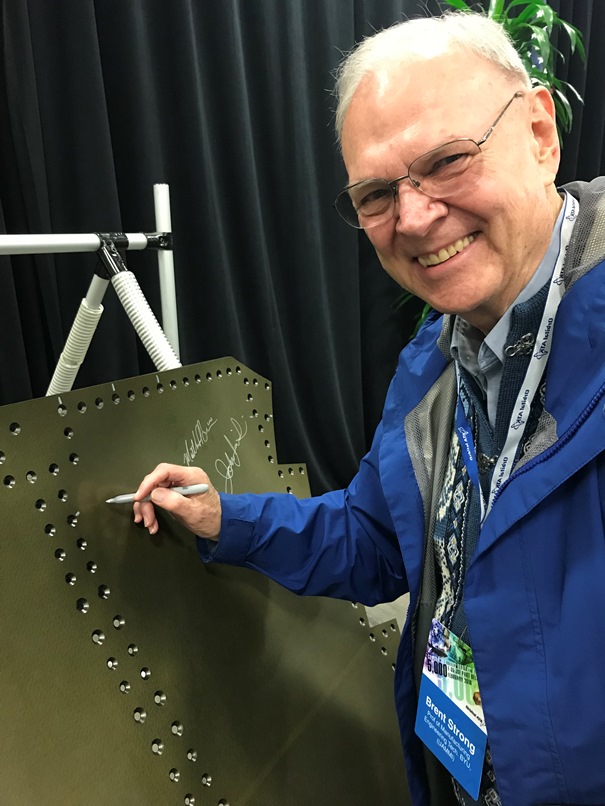 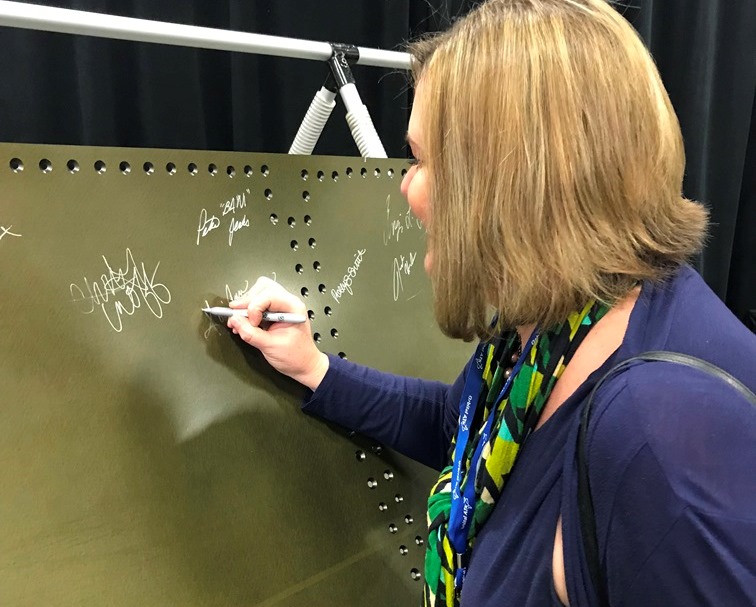 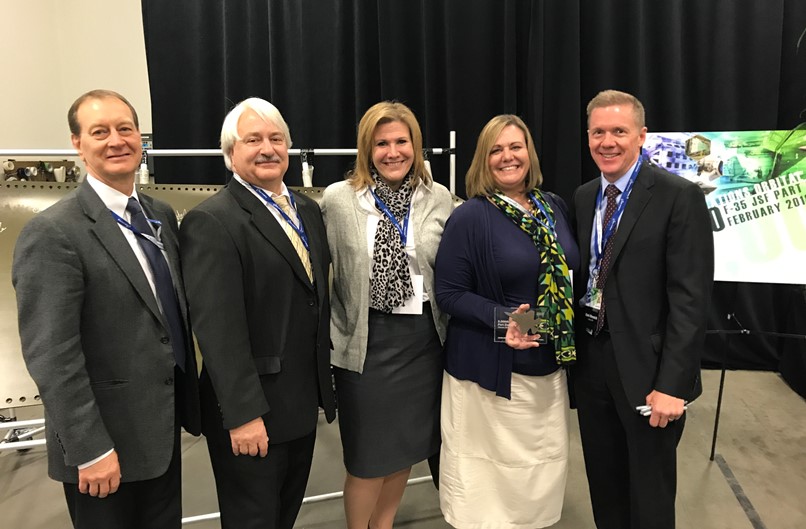